Choose Your profession To Take A Tour

Grow your business with SimlyLoose

Please choose one of the following sign up method.

Should Obesity Be Classified as a Disease?

The American Medical Association decided to classify obesity as a disease. They hope this change will help doctors to better treat the complex condition and aid in the fight against type 2 diabetes and heart disease. While The New York Times reports that the AMA's decision has no legal authority, some medical professionals think the outcome will result in sweeping changes.

Proponents of the decision say that this could help people get coverage for obesity treatments from their insurance companies, just as insurance companies provide coverage for other health conditions. Others worry that because the tool most commonly used to measure obesity, the BMI chart, is flawed, that recognizing obesity as a disease won't result in better treatment for patients.

A small debate has already started in the health and medical community about this news, as well as on the SparkPeople Message Boards and members are divided. One member noted that while she thinks it's too early in our understanding of obesity to classify it as a disease, this change might help remove some of the stigma overweight people face and make it easier for them to seek help. Another member calls the decision "ridiculous" because she thinks people will use the designation as an excuse not to make lifestyle changes.

While it's much too early to really know how this shift may affect insurance coverage for obesity treatments, it's nice to think that doctors might change their approach to dealing with obese patients. Instead of just telling them to lose weight or to simply eat less and exercise more (standard advice many people receive without any real support or resources to make it happen), maybe obese patients will receive better interventions and treatment plans that really work. 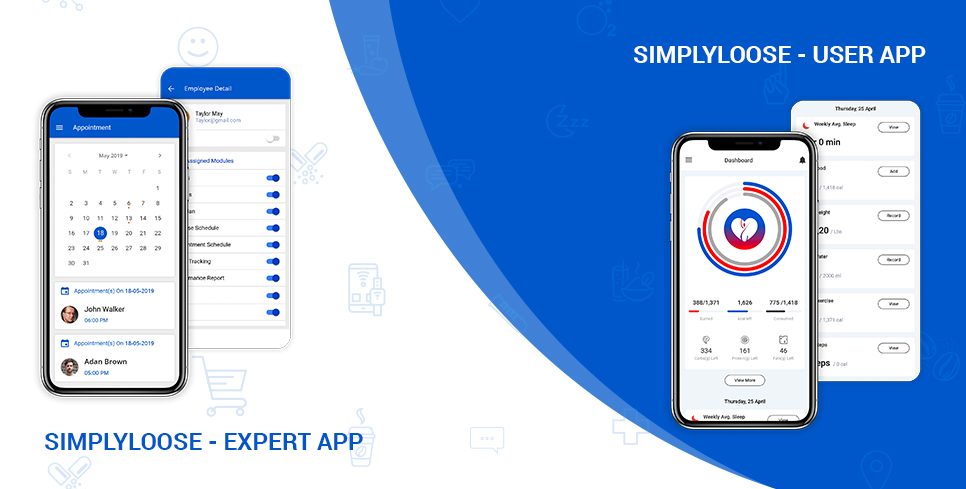 Is a Vegetarian Diet the Ultimate Fat Loss Diet for weight loss?

Losing weight has become a constant challenge for millions of people, and one that few seem able to conquer for good. According to many experts, the better way to lose weight might be going vegetarian. In recent years, millions of people have taken meat off their plates in order to finally meet the... 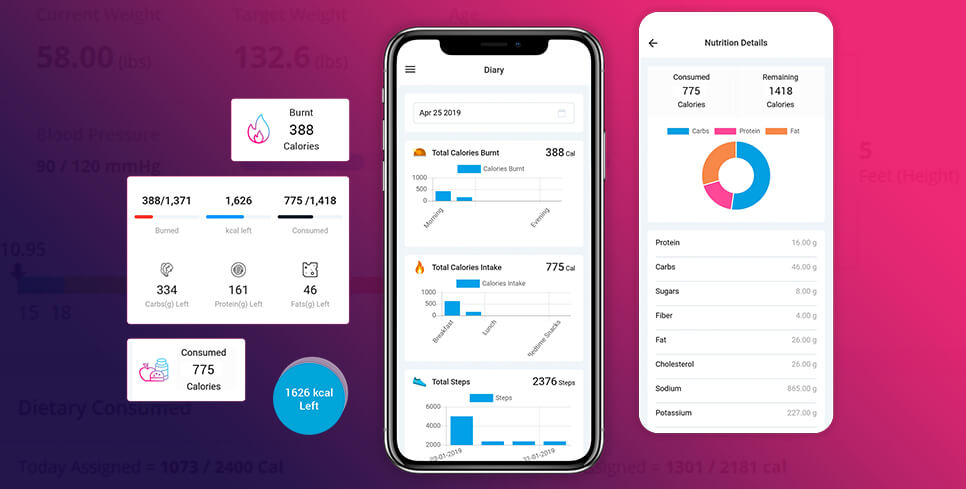 How to Build a Diet and Nutrition App from Scratch: Must have Features with API and Useful Development Tips

The arrival of technology has made our generation sedentary. Due to technology, the amount of physical work has almost diminished which is the root cause of various problems. According to a new study around 30% of world’s population is overweight or obese. The health consequences of overweight...

Be a part of the Health and Fitness Social Network Community

Join us in our journey of bringing revolution in healthy lifestyle.

Please choose one of the following methods.